We now have a new series running on PBS called Culture Quest that looks at life through the lense of the world's artists, artisans and keepers of culture. You can check it out on PBS Passport here or go to our show's Facebook, Instagram or YouTube pages, or the show's web site. Really, too many choices. And here is a little promotional video for the series:

In 2009, I had an eight episode series on the Travel Channel called "The Relic Hunter with Ian Grant" that appeared briefly on their network and then quickly disapeared.  Then, strangely enough, Travel Channel nominated us for an Emmy and we won for the overall series.  So there's that as well. 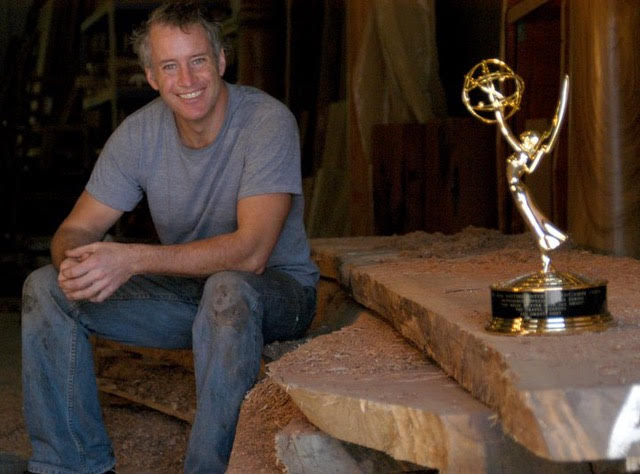